What time is it? I asked myself. It was only half-past seven, but in my mind, it was already quite late, I was so nervous. I have always felt emotions that betray me when talking to a group of people older than me. The event had been planned for the teachers of the local Camasca high school, but then the numbers increased, there weren´t 20 teachers coming anymore, but 70.

We planned everything, from what we would need the day before the event, as well as the day of the event itself, everything was going well. We started at 8 a.m. with registration, and it took an hour. Wow, the time had come! Our names were announced, there was a silence that made me feel nervous which in turn made me feel frustrated.  I walked towards the front of the room and said my name once again; I also thanked everyone for coming. While we started with the same routine of events, we added something new! We made an icebreaker that consisted of emphasizing teamwork, this really grabbed the teachers’ attention. 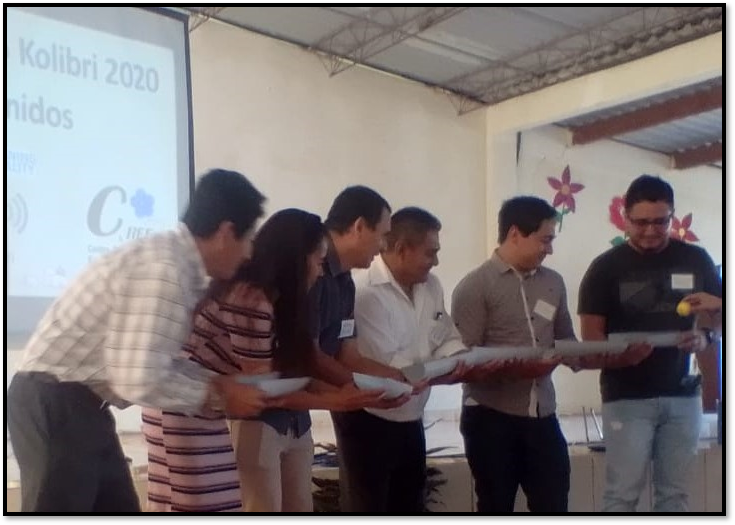 When we explained each step of the platform in detail, it really seemed that we had the attention of the teachers. They were immersed in an unknown world and It was exciting to see them sitting there, they seemed thrilled like children learning with a new tool. They were so focused, that many of them did not even realize that noon had arrived. it was until their stomach growled, that they realize it was lunchtime. That environment was like being in a classroom, "Help me please, I cannot enter with the username", "Help me please, my lesson does not open" this was very useful to help become familiar with the types of problems common with a new Kolibri user. They were very happy,  they were asking "And are we going to continue tomorrow?” said one teacher,  "This training should have been a week-long," said another, “because what we are doing now is getting to know the platform offered to us. To be able to use it in our schools, we need more time,” said one of the older teacher. 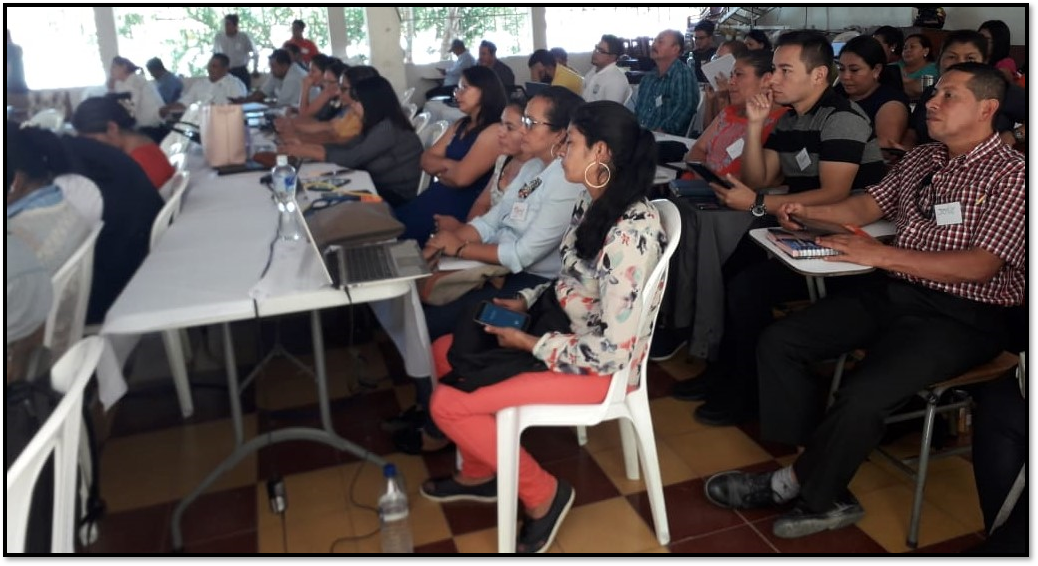 There were some teachers who already used Kolibri, sharing their experiences and commenting on how the platform has contributed to their classrooms. One of them was Professor Daniel, he expressed how with the help of Kolibri, the perspective of his students has changed regarding mathematics. Now they show enthusiasm for being in his classes that they had never shown before. The simple fact of having the chance to use technology, for their learning is their motivation. They even run to their math classroom. He mentioned how nowadays his students are able to teach their classmates at the same level too... and all of this is attributed to the Kolibri program. It was so great to hear!

"It may seem difficult, but once you have committed to learning, there is no challenge that cannot be overcome," said Professor Martha, the librarian in San Antonio. She continued to say, “It is a satisfaction to see overflowing emotion reflected in the children's faces when they have access to a tablet for learning games. And although it seems that they only play, they actually learn. My children are already learning their multiplication tables through the use of Kolibri, Kolibri is a nice resource!”

The purpose of having a training at the beginning of the school year was to start the year off on the right foot towards our goals. We have the desire of seeing the schools give the best of them with the support of Shoulder to Shoulder and we want the impact of the program to be distinguished and recognized by society.

Because with Kolibri we are going to fly!